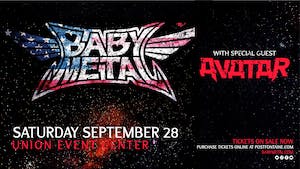 Every online ticket purchased includes one (1) physical copy of BABYMETAL’s forthcoming album to be released in 2019. Approximately 7 days after purchase, you will receive an additional email with instructions on how to redeem your album. US residents only. Not valid for fan-to-fan resale.

Japanese metal band BABYMETAL have released their first song of the year with “Elevator Girl” via Cooking Vinyl. The track comes on the heels of the news that the band will be releasing a new album this year, their first since 2016’s break out METAL RESISTANCE. The single is the first piece of music since METAL RESISTANCE EPISODE VII, the episode that sparked a new era of BABYMETAL where the FOX GOD sent the band on a darker path, which manifests in the darker tone of the new material as heard on “Elevator Girl.”

Following the announce BABYMETAL's first headline arena show in North America at The Forum in Los Angeles, the mysterious metal outfit have today announced their first full national US headline tour. Kicking off September 4th in Orlando, FL and wrapping up October 16th in Seattle, WA the 20 date tour will makes stops in DC, Boston, New York, Los Angeles and more (full dates below). Pre-sale begins Monday, May 13th at 10am local time and general on-sale begins Friday, May 17th at 10:00am local time. Tickets and VIP packages and be found here: http://babymetal.com/en/tour 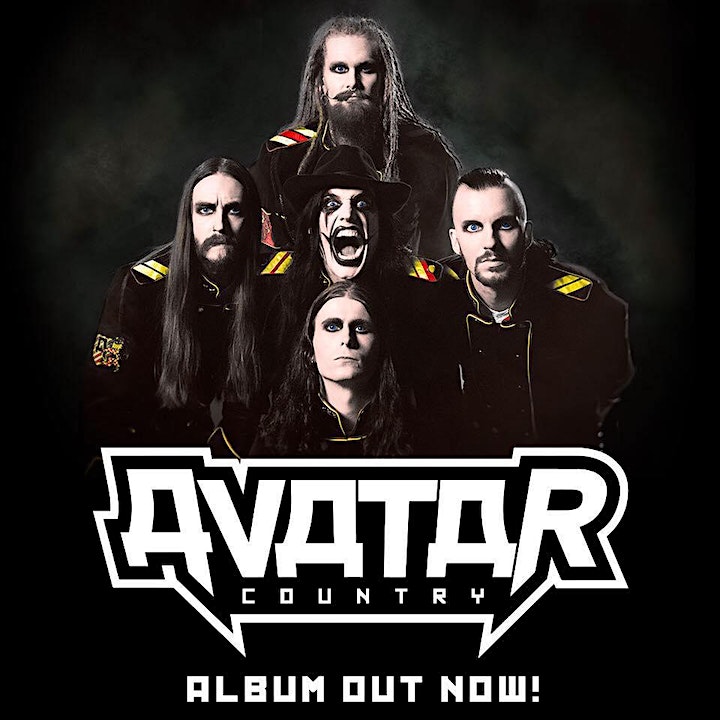 Despite the use of the Cyrillic alphabet in the logo, the name of the band is not actually Dvdtdr.