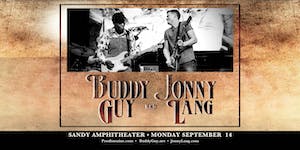 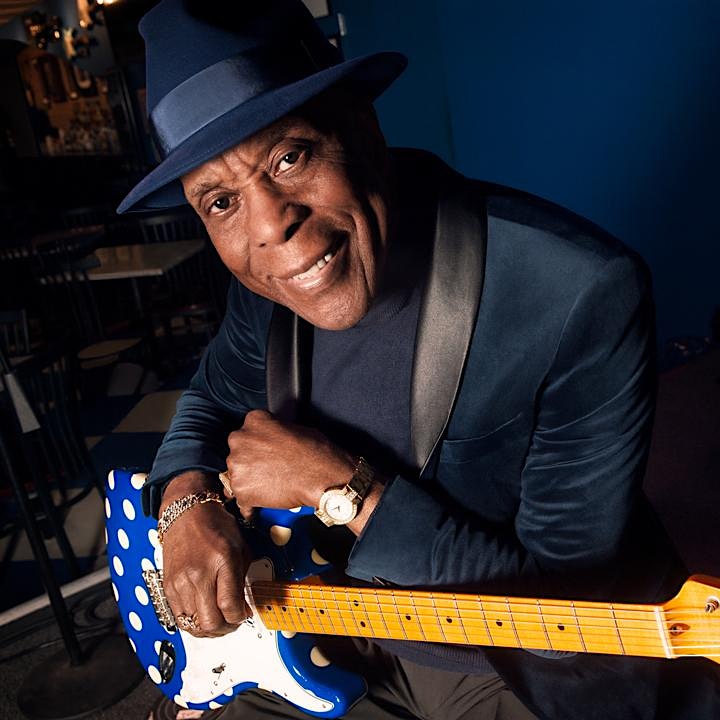 A living blues guitar legend and link to Chicago's halcyon days of electric blues. Buddy is also a Kennedy Center Honoree, Presidential National Medal of Arts recipient, a Rock & Roll Hall of Fame inductee, multi GRAMMY® winner and chief influence to other guitar titans like Hendrix, Clapton, Beck and Vaughan as well as Entertainer of the Year at the Blues Music Awards. Latest CD “The Blues Is Alive and Well” (2018) just won Best Traditional Blues Album at the 2019 GRAMMYS®. 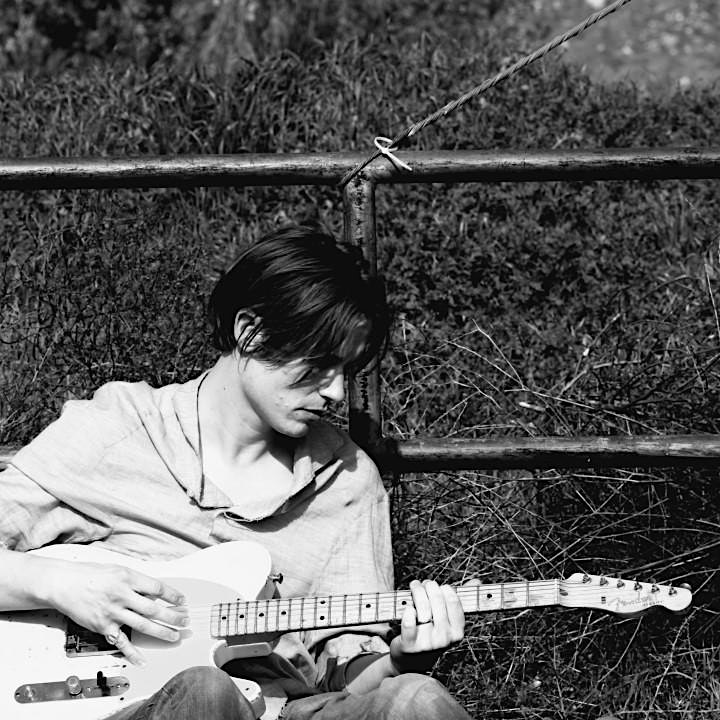 It is hard to believe that in his late 30’s high-octane guitarist/vocalist Jonny Lang has had a successful career for two decades. Easier to believe when you learn he released his first platinum record at 15—an age when many young people are just beginning to play music. His debut Lie to Me revealed a talent that transcended the crop of blues prodigies floating around in the late 90's. Jonny latest studio album Signs (2017, Concord Records) is his sixth major label release.

Venue Information:
Sandy Amphitheater
1245 E 9400 S
Sandy, UT, 84094
Hello. We are working really hard to get reschedule information for all the shows coming up that are affected by the current situation. As soon as we get information for the rescheduled dates for each concert, an email will be sent to all ticket holders and we will also update our website, and our Facebook Page. We appreciate your patience and understanding during this time and we look forward to seeing you soon. Until then, we hope you stay safe and healthy.
+