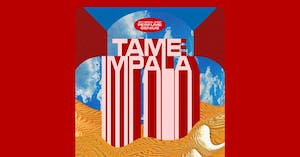 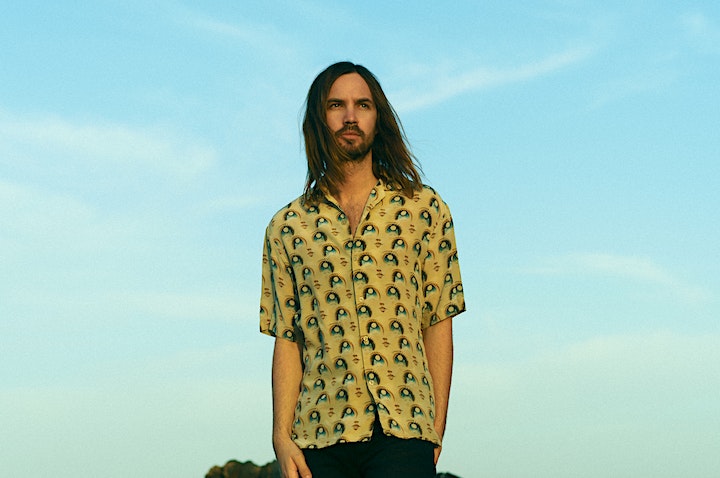 The Slow Rush is Parker’s deep dive into the oceans of time, conjuring the feeling of a lifetime in a lightning bolt, of major milestones whizzing by while you’re looking at your phone, it’s a paean to creation and destruction and the unending cycle of life. Parker told the New York Times earlier this year, “A lot of the songs carry this idea of time passing, of seeing your life flash before your eyes, being able to see clearly your life from this point onwards. I’m being swept by this notion of time passing. There’s something really intoxicating about it.” The album cover was created in collaboration with photographer Neil Krug and features a symbol of humanity all but swallowed whole by the surrounding environment, as though in the blink of an eye.

Tame Impala’s last album, Currents (Interscope) was released in 2015 earning him a second GRAMMY nomination, RIAA Gold-certification and word-wide critical acclaim. The New York Times labeled it a "a tour de force" and Pitchfork said, "nearly every proper song on 'Currents' is a revelatory statement of Parker's range and increasing expertise as a producer, arranger, songwriter, and vocalist while maintaining the essence of Tame Impala." NPR noted, "[Parker] advocates for constant reinvention... That commitment to evolution helps make Tame Impala an unlikely but worthy candidate for major stardom."

He first toured the U.S. in 2010, playing small clubs for crowds of 200. A handful of trips to the U.S. later and thanks to the ravenous demand of fans for a transcendent live performance, Tame Impala has gone on to headline festivals and theaters around the world and released three full length albums - Innerspeaker, Lonerism and Currents. As a writer and producer Parker has collaborated with Travis Scott, SZA, Lady Gaga, Mark Ronson, Kanye West, Kali Uchis, Theophilus London, Miguel, A$AP Rocky and more. 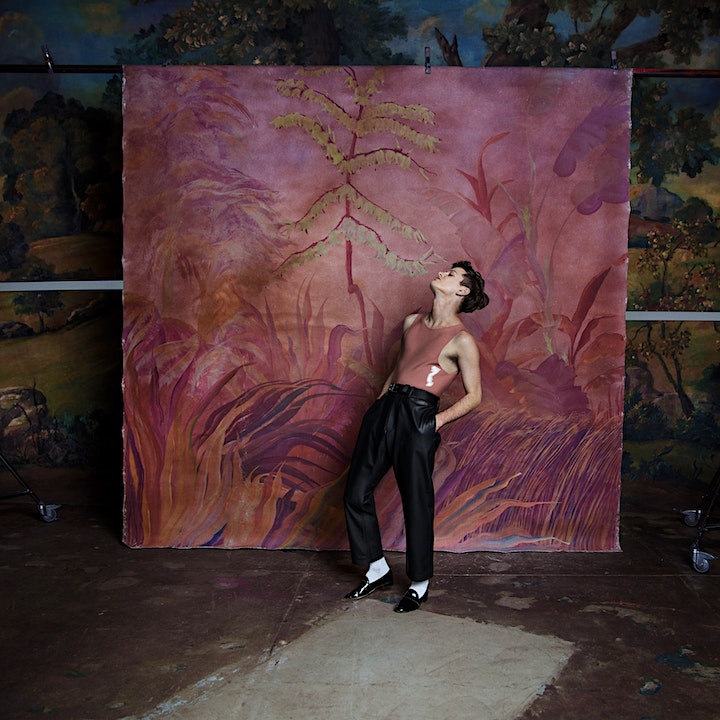 Venue Information:
Vivint Smart Home Arena
301 S Temple
Salt Lake City, UT, 84101
Hello. We are working really hard to get reschedule information for all the shows coming up that are affected by the current situation. As soon as we get information for the rescheduled dates for each concert, an email will be sent to all ticket holders and we will also update our website, and our Facebook Page. We appreciate your patience and understanding during this time and we look forward to seeing you soon. Until then, we hope you stay safe and healthy.
+