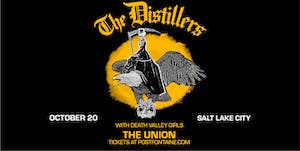 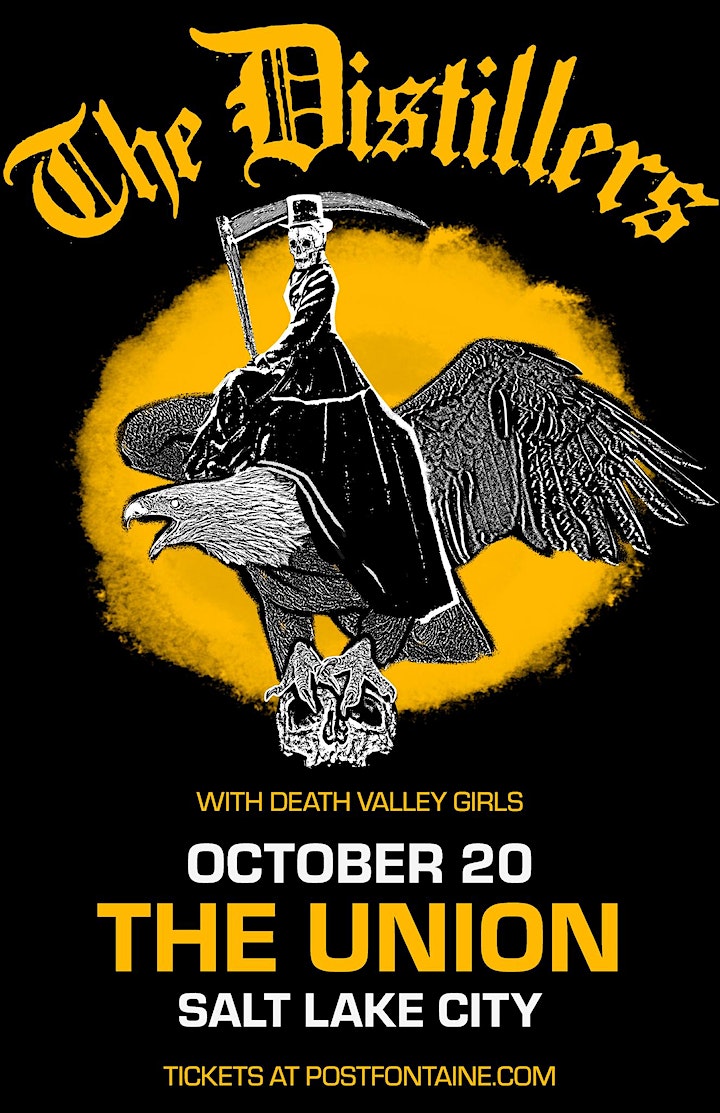 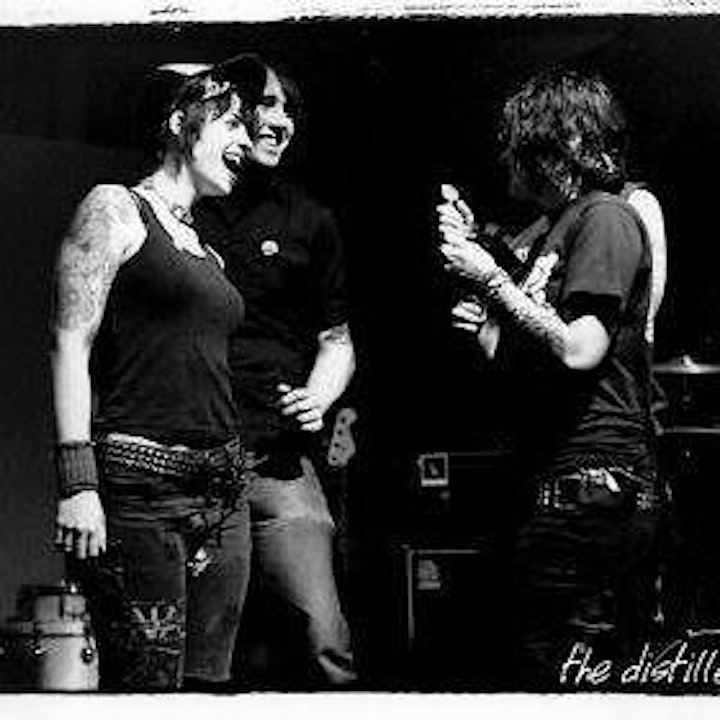 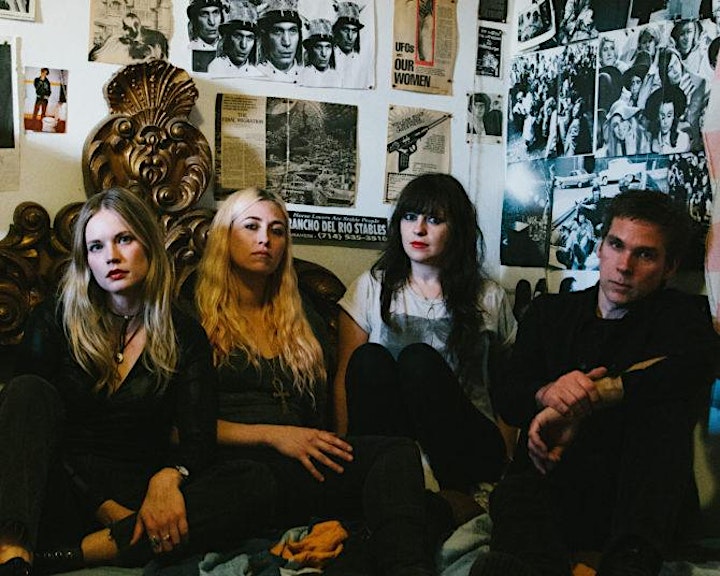 Think of Death Valley Girls as an acid-tripping science experiment that’s been buried alive, and resurrected as a sexually liberated dystopian chain-gang. A cosmic scar, if you will, on the hills of Echo Park, where the experiment began in 2013 by proto-punk Bonnie Bloomgarden and guitarist Larry Schemel — who got lost in the desert, returned to their haunted garage in Echo Park, and pieced together their vision with shopworn images of sexploitation babes, a blood-soaked Iggy Pop, and Bloomgarden’s series of phantasms, the result of spending a year in a mental institution, where she planned her neon-glowing odyssey by listening to Black Sabbath and UFO, reading about alien conspiracy theories, and deriving her band’s moral compass from a line she saw in a movie: