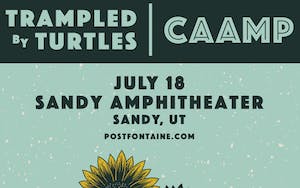 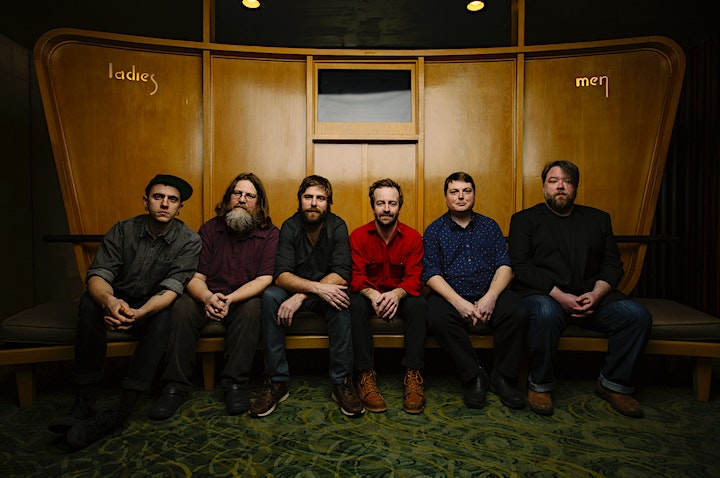 Trampled by Turtles are from Duluth, Minnesota, where frontman Dave Simonett initially formed the group as a side project in 2003. At the time, Simonett had lost most of his music gear, thanks to a group of enterprising car thieves who'd ransacked his vehicle while he played a show with his previous band. Left with nothing more than an acoustic guitar, he began piecing together a new band, this time taking inspiration from bluegrass, folk, and other genres that didn't rely on amplification. Simonett hadn't played any bluegrass music before, and he filled his lineup with other newcomers to the genre, including fiddler Ryan Young (who'd previously played drums in a speed metal act) and bassist Tim Saxhaug. Along with mandolinist Erik Berry and banjo player Dave Carroll, the group began carving out a fast, frenetic sound that owed as much to rock & roll as bluegrass.

Trampled by Turtles released their first record, Songs from a Ghost Town, in 2004. In a genre steeped in tradition, the album stood out for its contemporary sound, essentially bridging the gap between the bandmates' background in rock music and their new acoustic leanings. Blue Sky and the Devil (2005) and Trouble (2007) explored a similar sound, but it wasn't until 2008 and the band's fourth release, Duluth, that Trampled by Turtles received recognition by the bluegrass community. Duluth peaked at number eight on the Billboard bluegrass chart and paved the way for a number of festival appearances. When Palomino arrived in 2010, it was met with an even greater response, debuting at the top of the bluegrass chart and remaining in the Top Ten for more than a year. Two years later, their crossover appeal landed them at number 32 on the Billboard 200 pop charts upon the release of their sixth album, Stars and Satellites. In addition to major bluegrass and folk festivals, they began showing up at Coachella, Bumbershoot, and Lollapalooza. The official concert album, Live at First Avenue, followed in 2013, recorded at Minnesota's most famous venue. A year later, the band returned with the darker-toned Wild Animals, which bettered its studio predecessor on the album charts, reaching number 29. Trampled released their latest album Life Is Good On The Open Road in 2018. 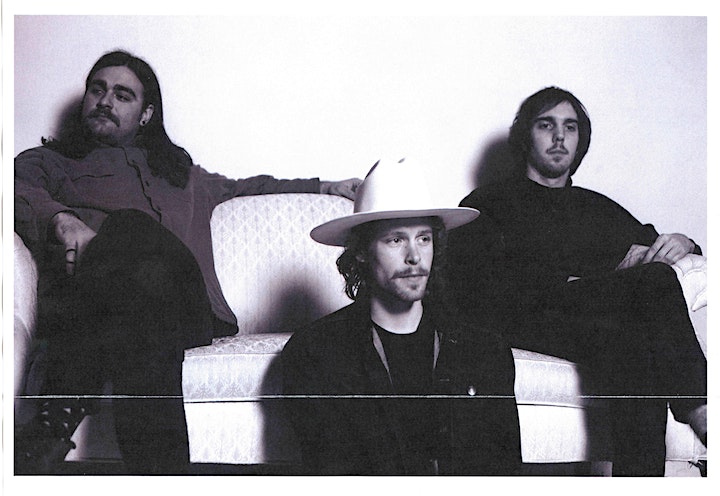 Started by boyhood friends Taylor Meier and Evan Westfall, Caamp came to life in the college town of Athens, Ohio. Together in a hazy attic, enjoying light beers, they would find the heartfelt, folk-driven sound that became Caamp. A self-titled 2016 album quickly gained traction, with “Vagabond” racking up an astounding 25 million plays alone. A series of tours with Rainbow Kitten Surprise gave them the opportunity to expand their sound, finding audiences enjoying rock moments alongside quiet folk ballads. Indeed, Caamp’s latest album, “By and By” broadens their repertoire without sacrificing the intimate feel of their early work. The album is bookended by two of the earliest songs Meier and Westfall have written. Caamp conjures an undeniably inviting sound throughout “By and By” that forces even the newest listener into a wide smile. Since their beginnings in Athens, Caamp has grown to include friend and collaborator Matt Vinson on bass and most recently Joe Kavalec on keys. With the summer release of “By and By” and a busy slate of sold out shows underway this fall, Caamp continues to have high hopes and no reservations as they march into 2020.